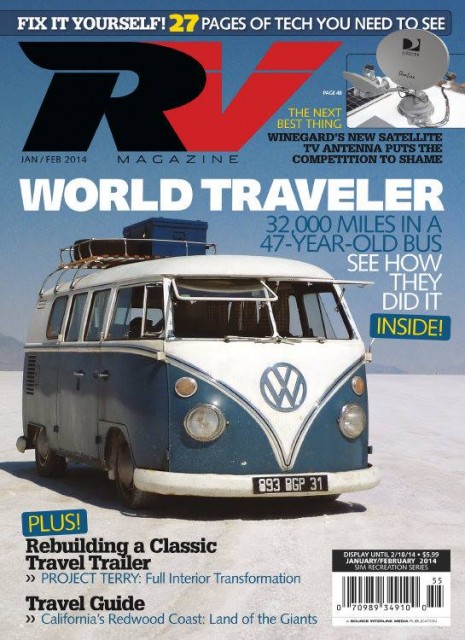 It seems illogical and impossible to drive a Volkswagen camper around the world, what with the fact that the globe is three-quarters covered with water, but that’s exactly the trip Sebastien and Soizic had planned. Thirteen months later, they had completely circumnavigated the world, logging nearly 32,000 miles in a 47-year-old Microbus. uissew did they do it? Well, they just drove off toward the horizon. And when land ended and the blue ocean filled the split-screen windshield, they packed the Bus into a shipping container and shipped it and themselves to the next big piece of land — five times, until they had reached the spot where they had begun.

From Toulouse, France, the couple gave up jobs (he a motor-home importer; she a teacher), sold their house and all of their belongings and cars, to fund their dream. To travel around the world in their 1966 Volkswagen Microbus (known in VW circles as a “Kombi” for “combination” passenger and cargo van). With the exception of a few side trips, the VW was their home during the entire trip.
Granted, there are other means of travel — car, plane, train — and in the RV world, options abound, but as Sebastien explains, only a Volkswagen would do. “I like the concept of being able to drive, sleep, and cook inside the car, and there aren’t many cars that allow you to do that.” Sebastien does agree it’s not the easiest thing to do. “But if you really want to live your dream, you have to sacrifice something. And if you do it in a classic car, it’s even better. A lot of people like this classic car, and you also end up conversing with them.”

In July 2012, with life savings of nearly $40,000, they started their world tour on a boat from France to the U.S., with the Bus safely under decks. It took three weeks for the Bus to pass inspection and for the couple to really get their adventure under way. Two months later, they had visited Niagara Falls, the Great Lakes, Mt. Rushmore, Yellowstone, the Bonneville Salt Flats, Salt Lake City, Yosemite, San Francisco, Highway 1 down to Los Angeles, Las Vegas, the Grand Canyon, Monument Valley, and back to Los Angeles via Route 66. At San Pedro Harbor, the Kombi was loaded into its container headed for Singapore. It took a month for the shipping container to reach Singapore, during which time they visited Hawaii and Japan without it. “We spent Christmas and New Year’s in Bangkok,” recalls Sebastien. Since the Volkswagen wasn’t allowed to cross the Vietnamese border, the pair grabbed their backpacks and rented a motorcycle for five days instead. Once back behind the wheel, they pointed the Kombi’s nose south toward Malaysia to visit the ancient port city of Malacca. It seemed everywhere they ended up, they were warmly greeted by not only fellow travelers but fans of Volkswagens as well. In Kuala Lumpur, the manager of the yacht club invited them to stay in the club’s parking lot, and there they were greeted by members of the local Volkswagen club.

Packing up the Bus into another shipping container, it left Singapore for Chennai, India, on the Bay of Bengal. “We drove through Bangalore, Hampi, Goa, Rajasthan, Delhi, Agra, and by the Taj Mahal, then we headed north to see the Himalayas in Himachal Pradesh.” Sebastien and Soizic could not get visas to visit Pakistan, so they headed south again toward the Middle East, shipping the Bus from Mumbai to Dubai. There, visa issues and transportation problems again plagued the trip, leaving the Bus stuck in the boat off shore. In the meantime, they visited the Burj Khalifa and one of the largest malls in the world while waiting for the Bus to be unloaded and inspected.

Of course, any trip of this magnitude is not without its difficulties, as evidenced during their visit to Athens, Greece. Someone tried to break into the Bus while they were sightseeing at the Parthenon. All of the Bus’s locks were broken, but the would-be thieves couldn’t break in. Thanks to help from the hundreds of people following their journey via Facebook, they found a local VW shop in Athens and had the locks fixed.

Over the course of the trip’s 13 months, the VW has seen all sorts of roads, from unending stretches of black asphalt to pothole-ridden dirt paths leading from one village to the next. “I carry a lot of spare parts and have made quite a few modifications on the car myself,” he says. Sebastien tuned the car’s engine and increased its capacity from 1500cc to 1800cc by replacing the stock pistons and cylinders with larger ones and attaching an external oil filter. In addition to fitting disc brakes on the front wheels, he also changed the driveshaft and gearbox. “Plus, I increased the ground clearance of the car when I arrived in India,” he says due to the unpredictability of the sub-continent’s roads.

Talking about some of their more memorable experiences, Sebastien says the beautiful landscapes, the great encounters with strangers, and the help they received from the unlikeliest of quarters are some of the things they will always cherish. “When my steering wheel developed a problem in Japan, a company that made aftermarket parts offered me one for free. In Manhattan, we were helped by a family who gave us a room for two days while our van was getting repaired.”

Breakdowns are inevitable and their trip was no exception. “Once in the U.S., I found the oil seal had broken, and we had to remove the engine and change the clutch. Another time in Delhi, the steering box cover cracked.” But these setbacks have far from dashed Sebastien and Soizic’s spirits.

It looks like the greatest adventure of their lives has only just begun, though. In the Palazo Ducale in Venice, Italy, Sebastien asked Soizic to marry him. It is difficult to imagine where they could possibly go on their honeymoon. 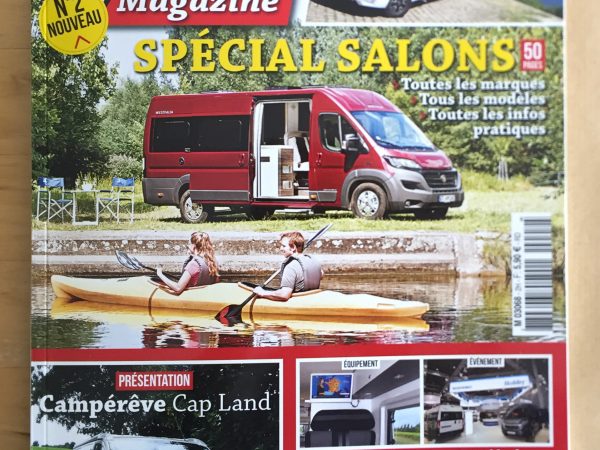 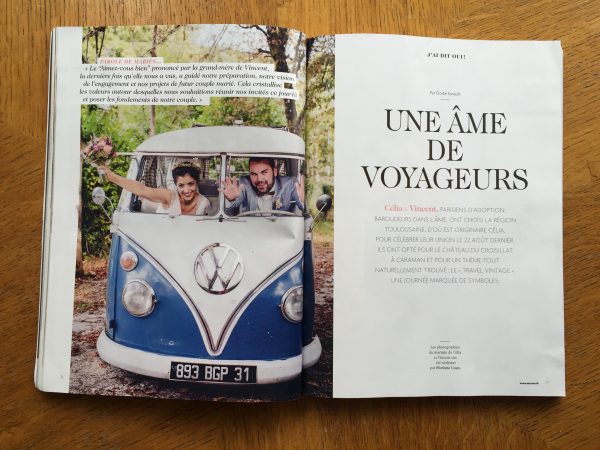 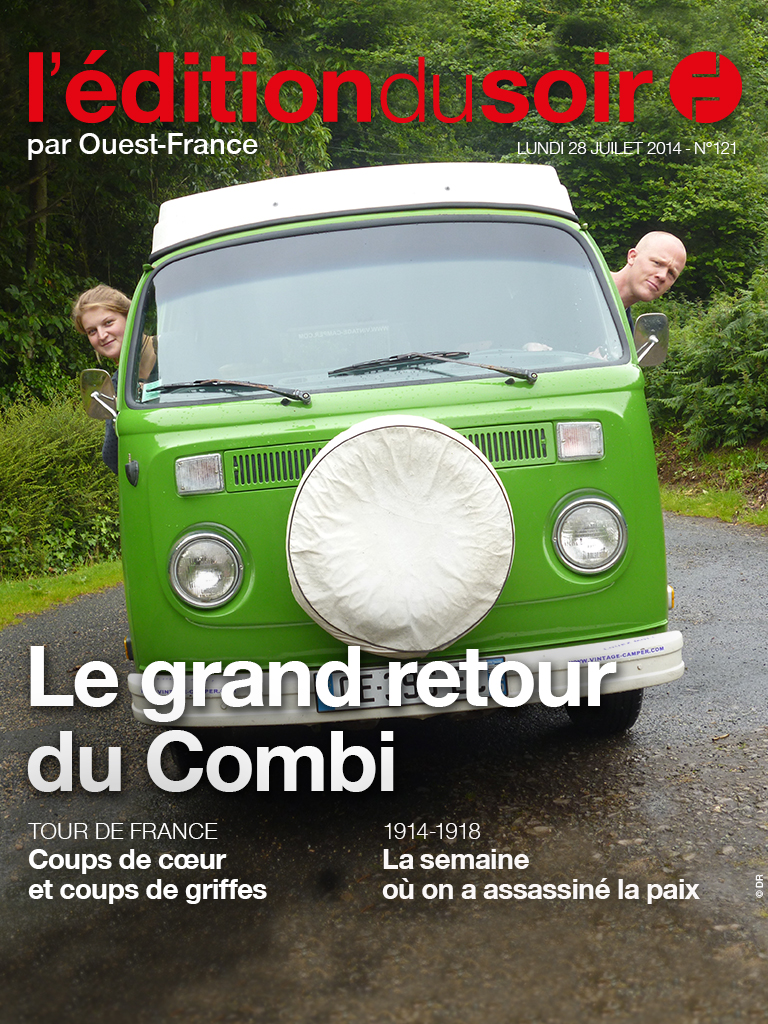 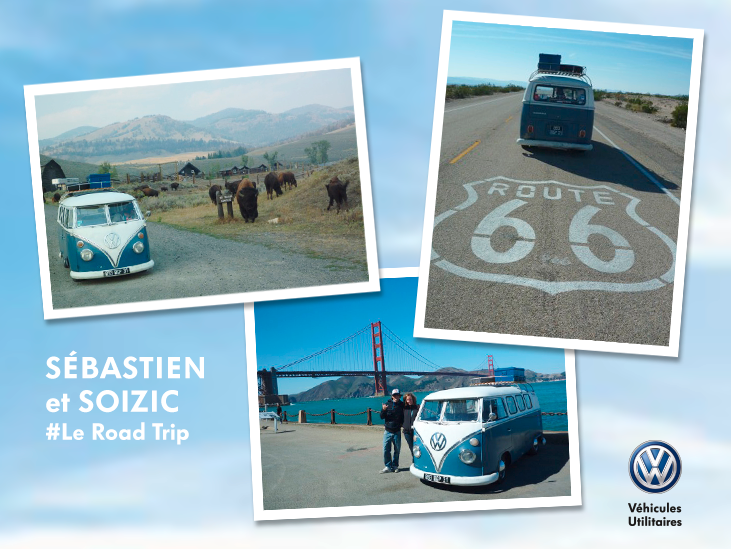 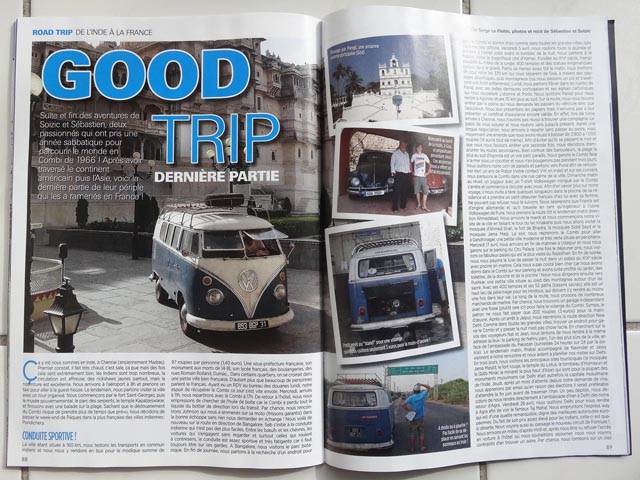 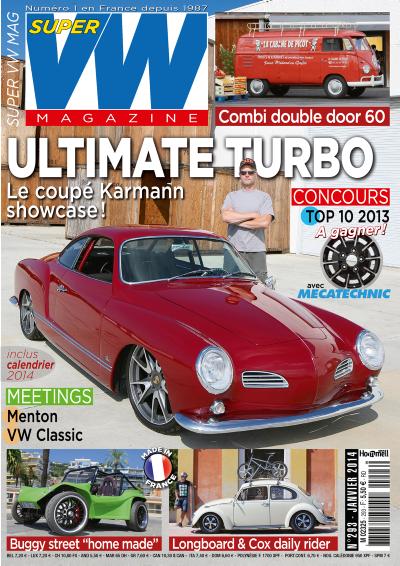 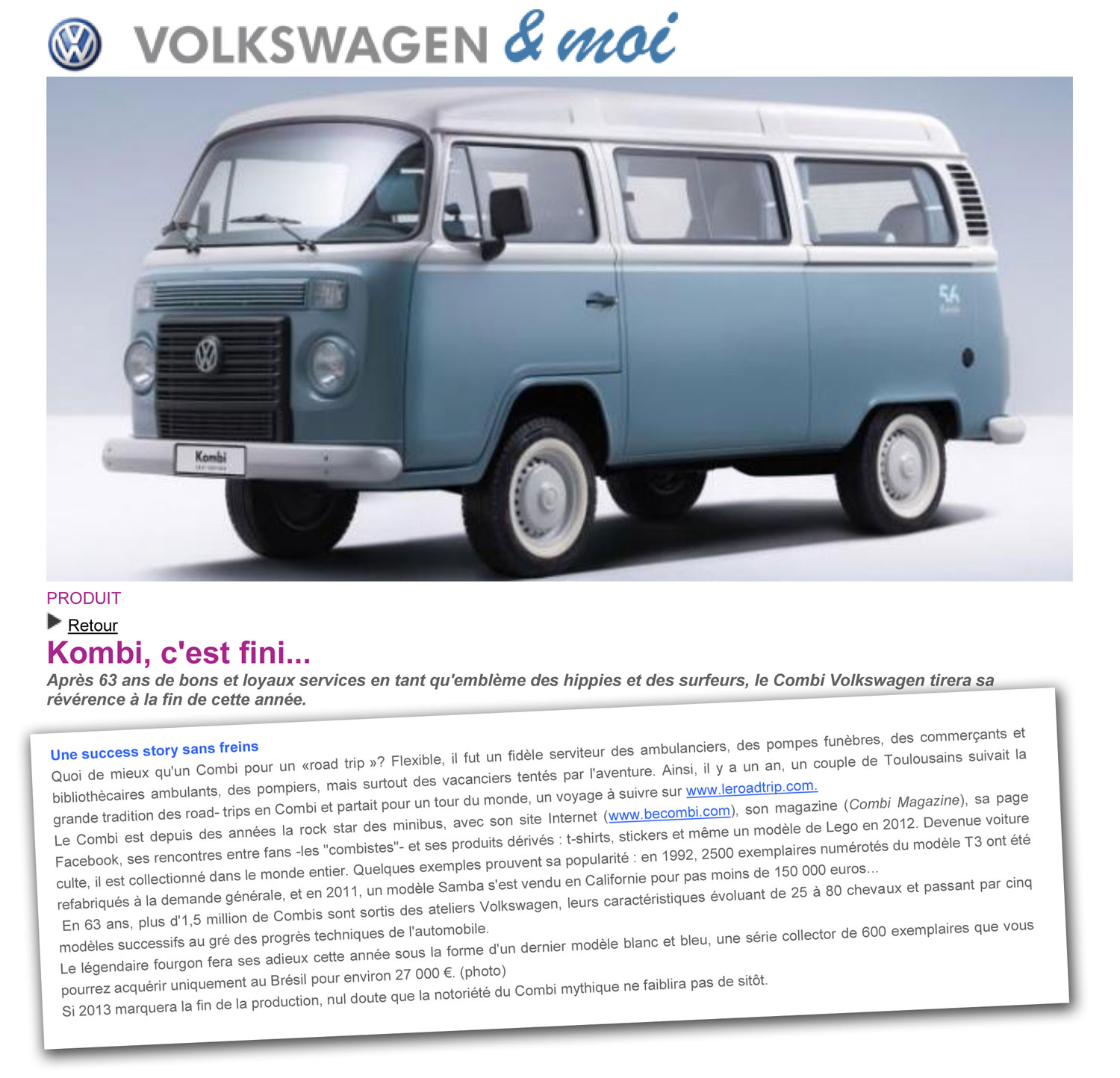 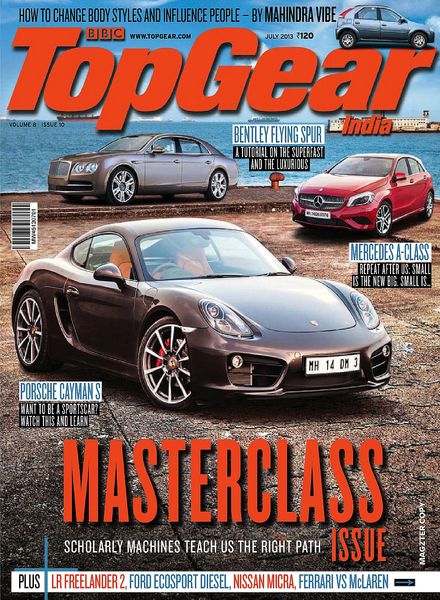 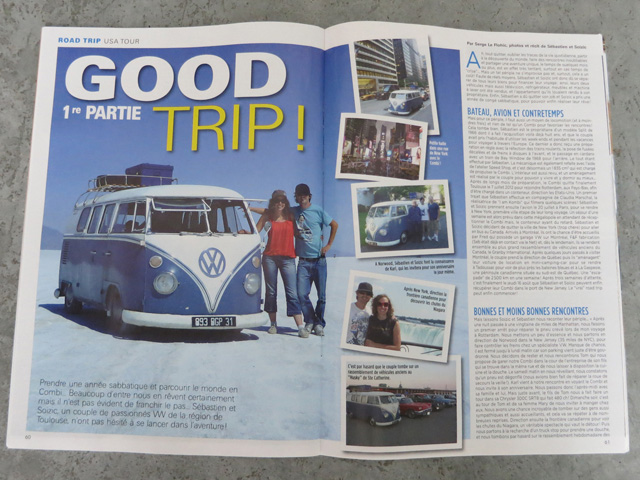